In thirteen years at a southern white Baptist Church and four years at a private white Christian College, I have lost count of the number or times and ways people have lamented “WelL WhAt Do YoU WaNt uS To Do??” when presented with a problem that affects people of color deeply.

In truth, that response is oppressive in its own right. But this post isn't about dissecting why, it's an analysis of a problematic situation and the ways we can learn from it.

When Marvel okayed the Avengers Endgame poster for release they overlooked a glaring error. Danai Gurira's name had been left of the large credits. Although she appeared on the poster with her costars, her name was listed in the minor credits below.

What happened next is a case study for all of us. For makers and managers, it is a story of how to begin a recovery from a disrespectful mistake. For patrons and supporters, it's a study of how to truly be an ally. And for anyone who is totally unsure of why this is a big deal, it's an opportunity to listen and learn.

Fans of Gurira and Marvel alike took to social media to call out this mistake. After all, it had to be a mistake.

There were some who pointed out that the poster did credit Gurira, albeit, not at the top with the other stars. Marvel after acknowledging the error, re released the poster. This time crediting Gurira properly.

What We Should Take Away from This Situation

Here are a few steps that were taken that are worthy of note and the learnings they carry with them.

Although the situation is hyper-specific there are actually a lot of takeaways to dissect from it. What do you think? Did Marvel handle this situation well? I for one thought there should be more to the story.

How can it be handled better in the future? And most importantly, in what ways does this situation challenge and empower you to contribute and see injustices resolved in your own sphere?

Hello! I'm Enoma. I was born in Canada, and raised in Houston in a Nigerian home. Writing is my creative outlet of choice. My favorite things are beauty, order, and automation.

I challenge the inclusion of this article “Brian Brenberg: No police = no opportunity..." in the King's College official newsletter and twitter feed.
Aug 3, 2020
Enoma Osakue
Read More
tech

TL;DR: I was fed up with my landlord. So I built an app using Airtable to manage the lifecycle of maintenance requests.
May 26, 2020
Enoma Osakue
Read More
tech

As a self-professed software junkie, I like to find and play with different services to get a better feel for what's possible and the tools that can help people accomplish their goals.
May 20, 2020
Enoma Osakue
Follow Us 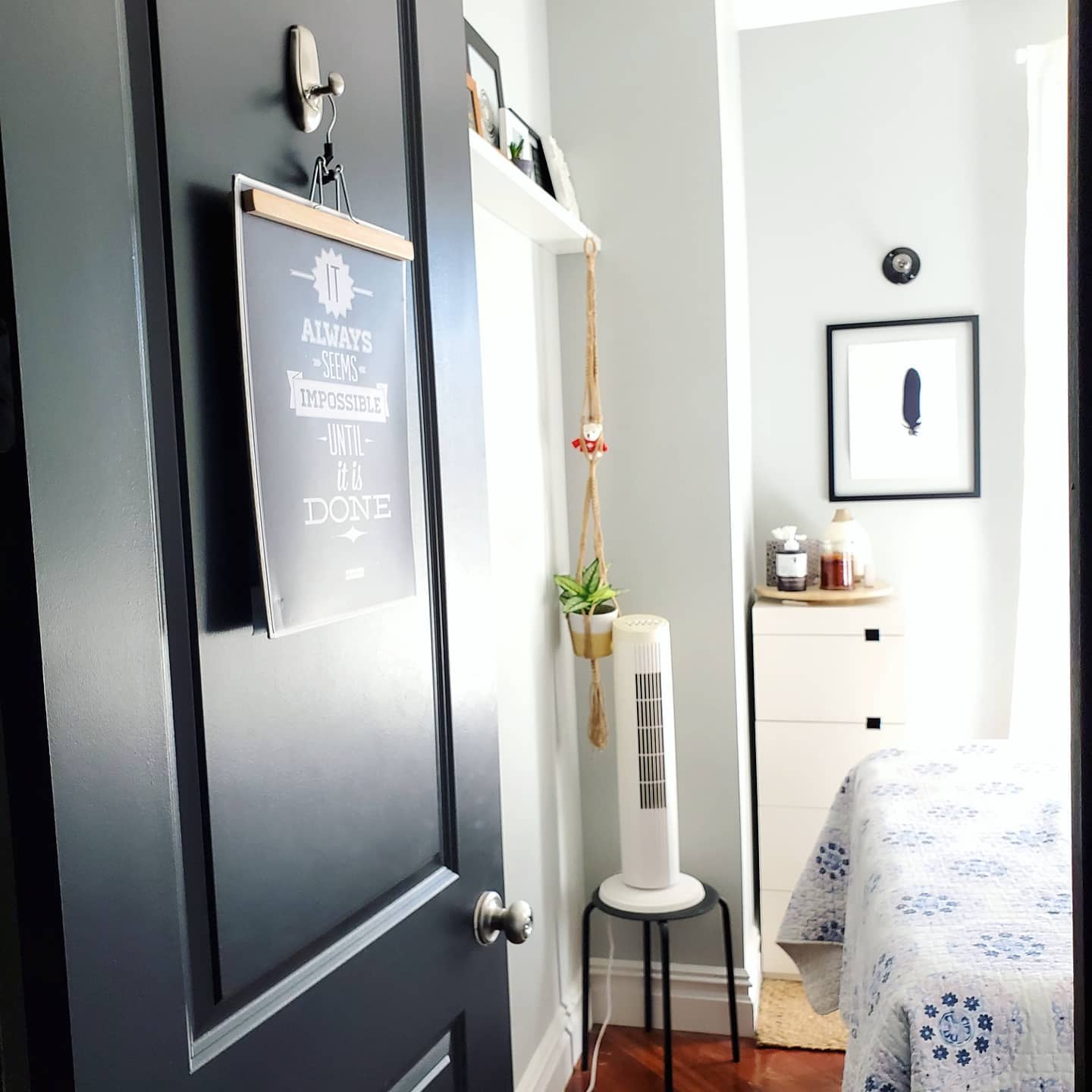 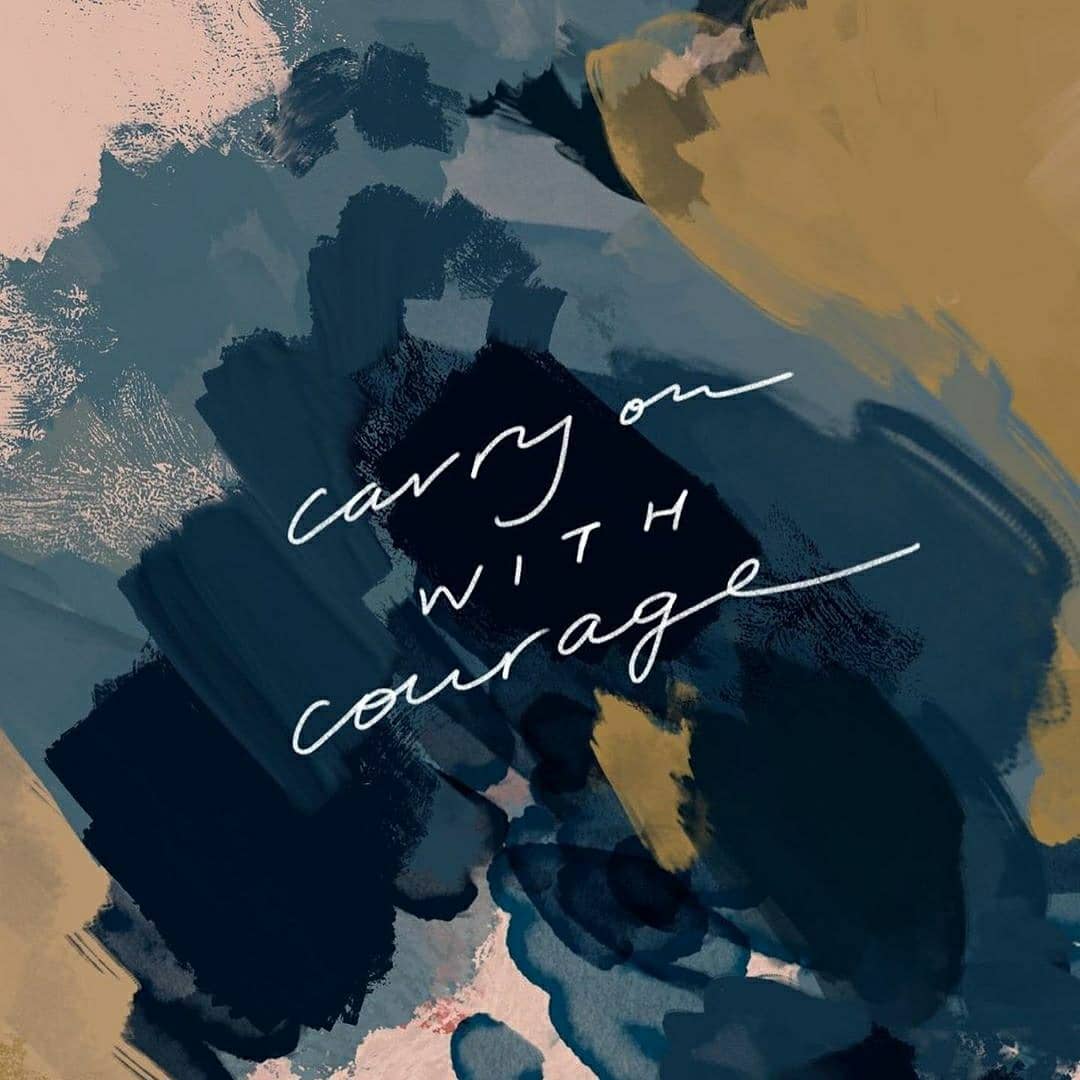 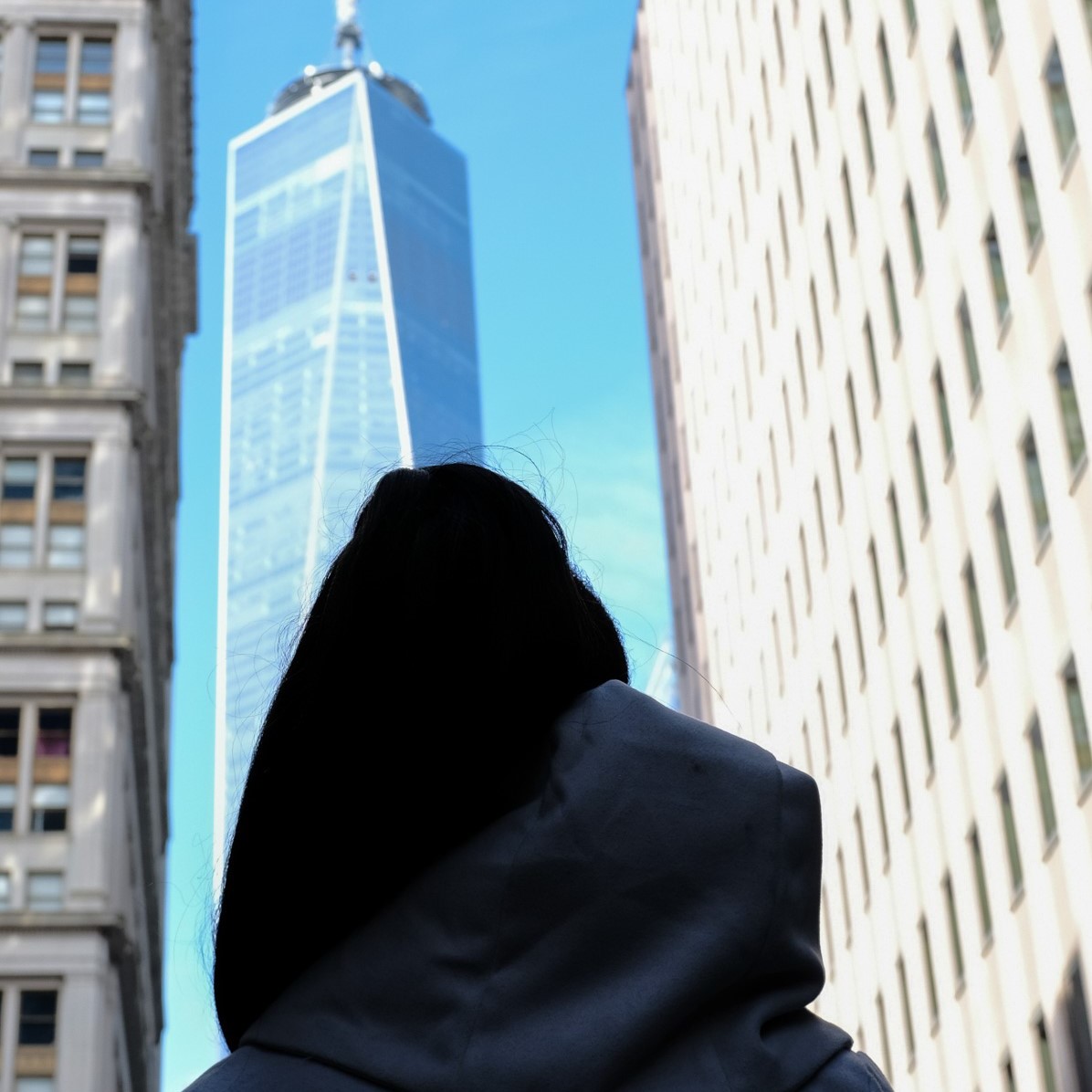 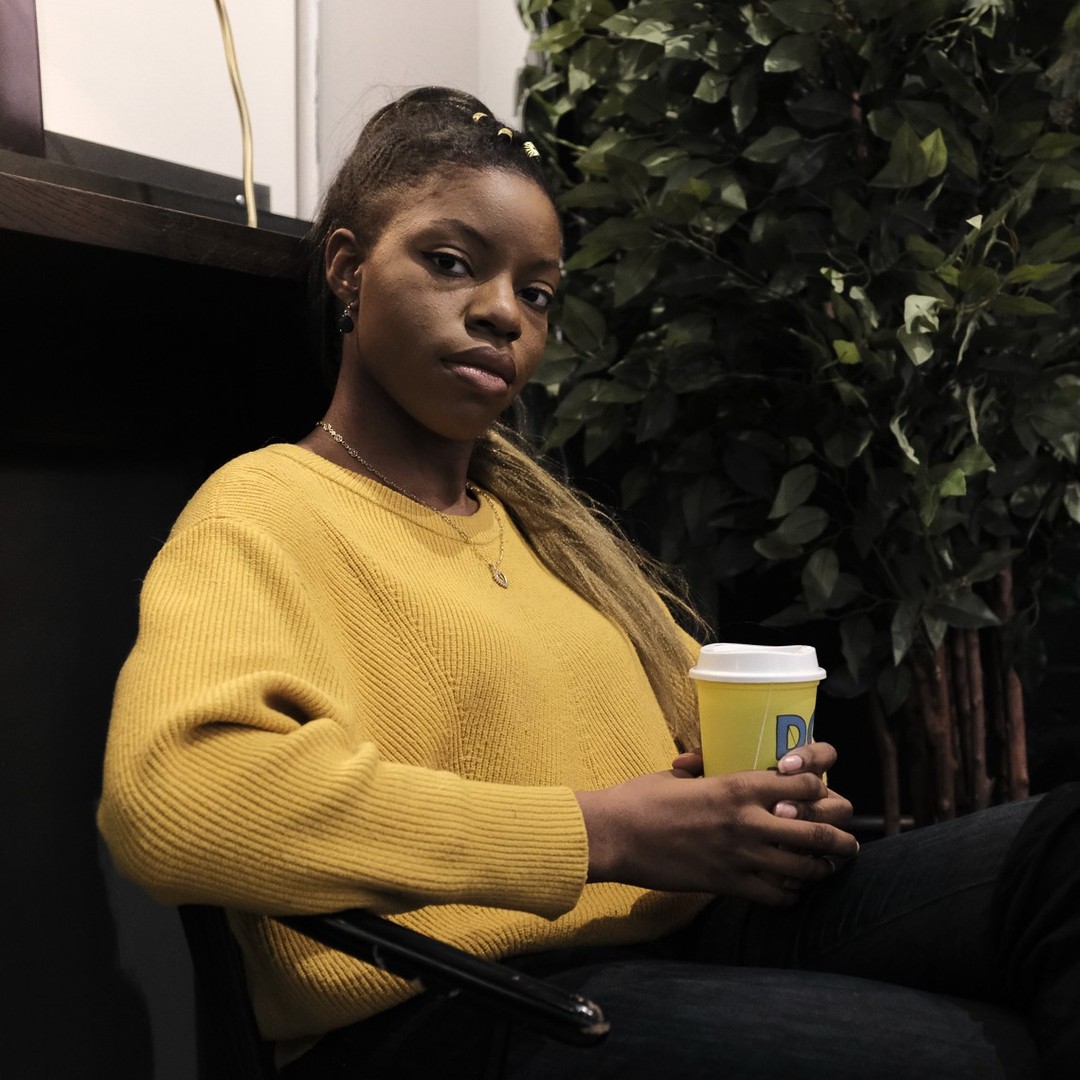 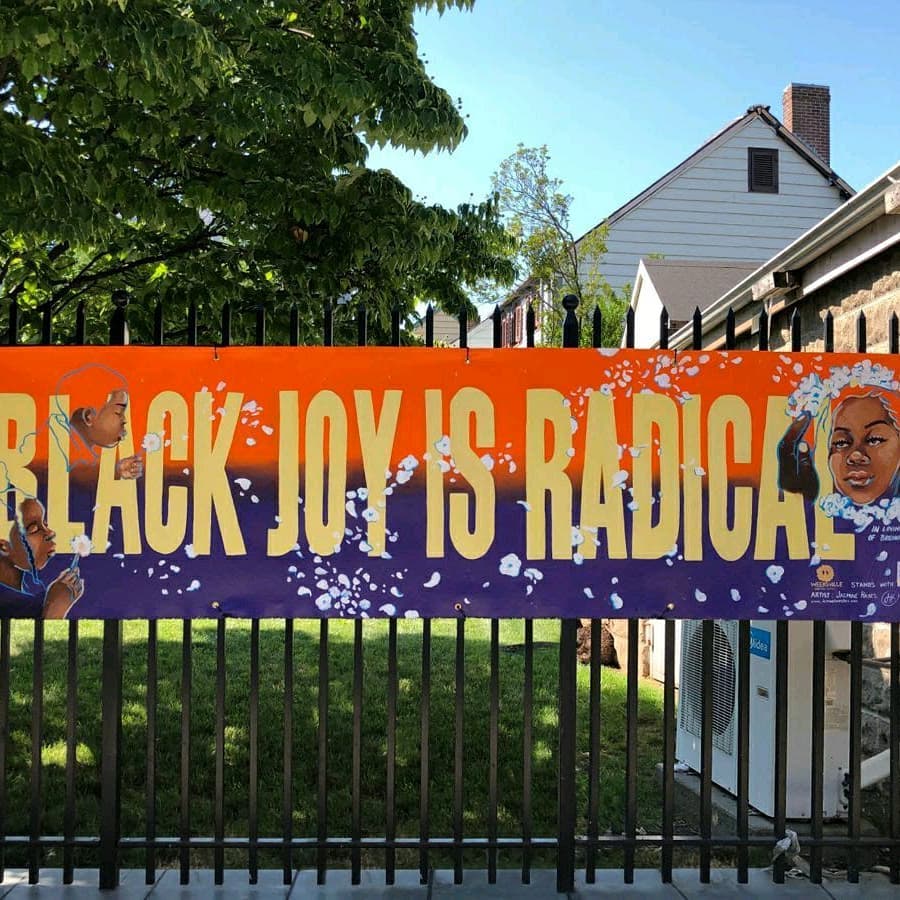 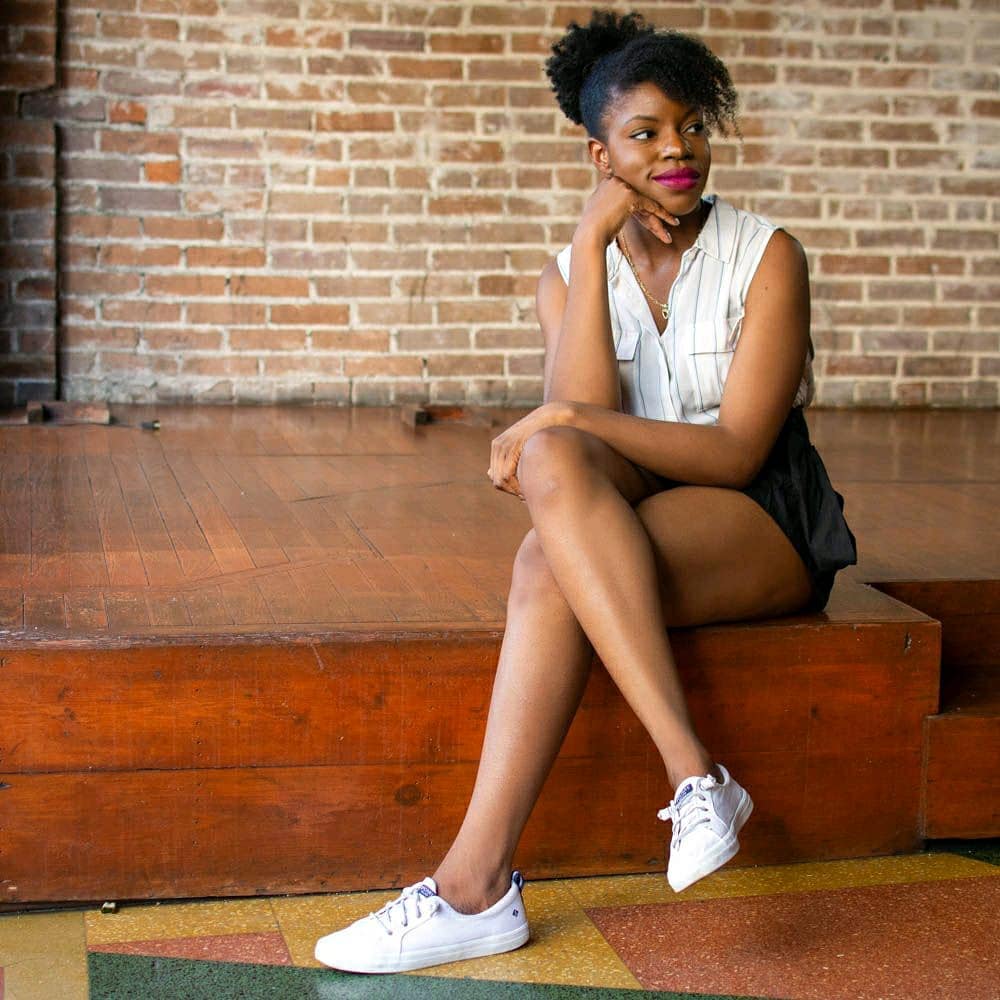 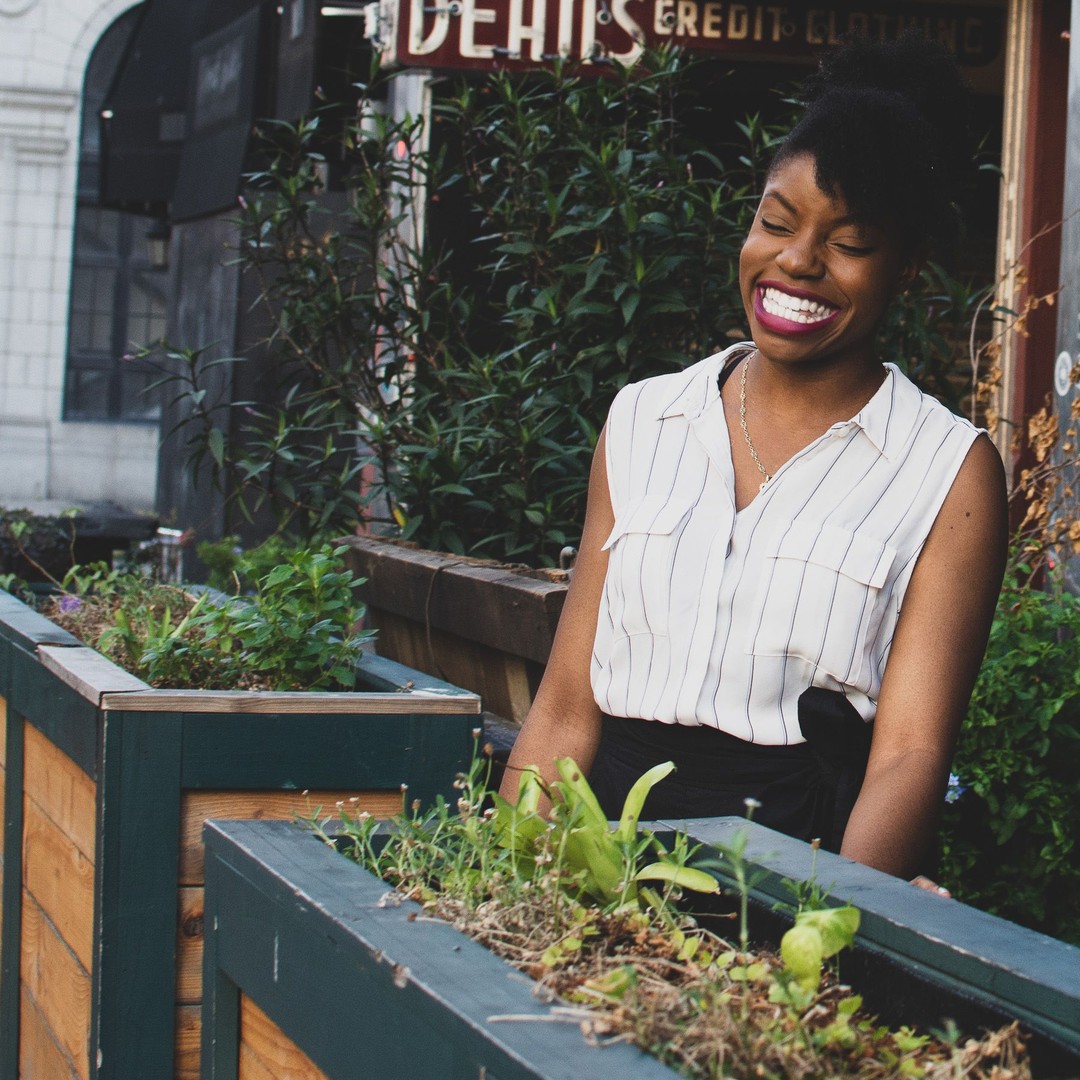 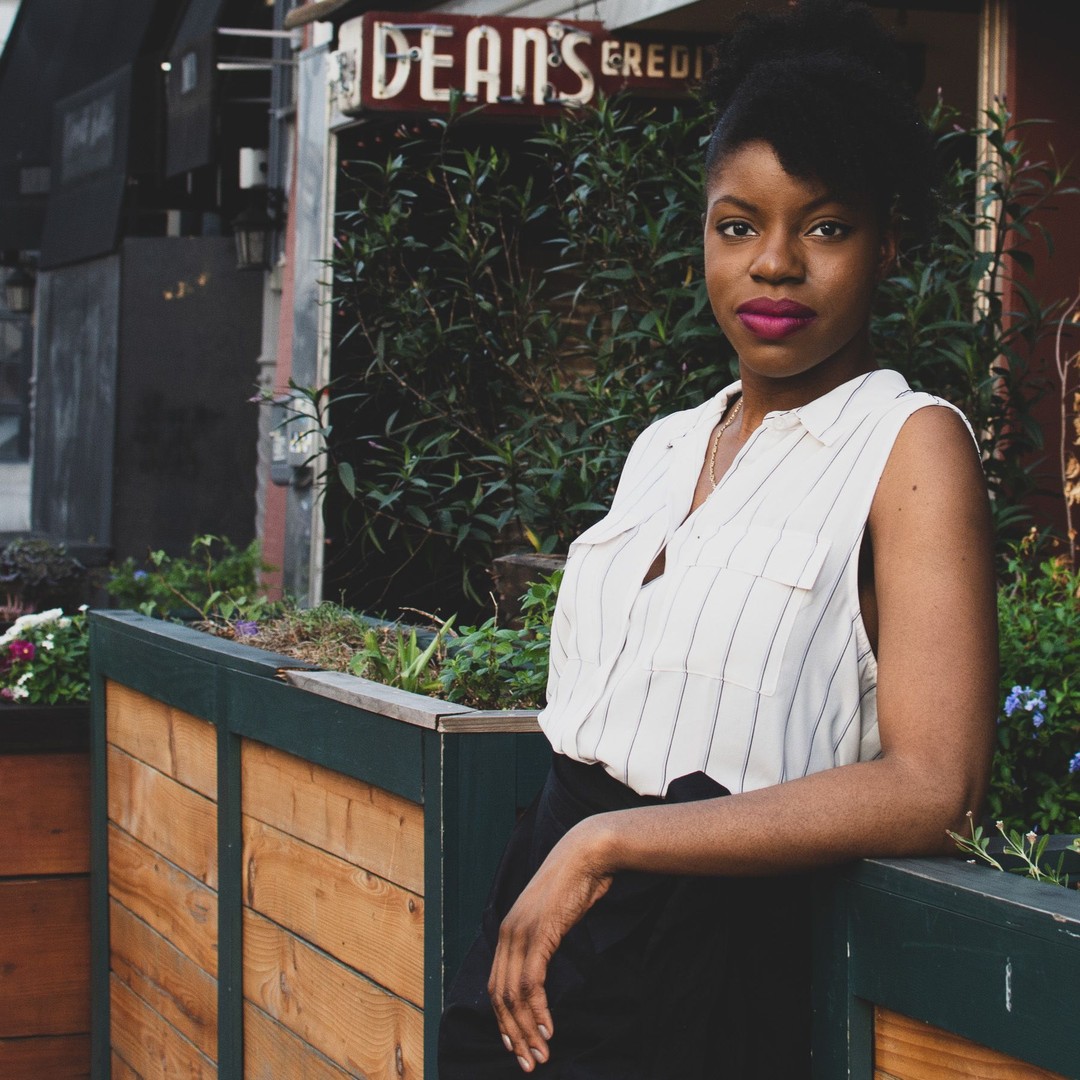